Retention issues have become increasingly important in higher education since the 1980’s when retention rates began to decline (Postsecondary Education Opportunity, 2002). Since then, schools have put more of their emphasis upon student persistence and attrition prevention (dropout). Considering that approximately 40% of students leave higher education, both public and private, without getting a degree, the emphasis is well put. (Horn & Carroll, 1996). After all, student attrition not only hampers the student’s success, but affects a college’s bottom line.

Since more than half of all students who withdraw, do so at the end of the freshman year, the first year continues to be a vital time in a student’s college education (Consortium for Student Retention Data Exchange, 1999). As a result of this phenomenon, many schools now offer extensive and comprehensive first-year and freshman experience programs.

During the first year, it is imperative to integrate students both academically and socially. Dr. Tinto, a popular retention theorist, made this a central theme in his retention model (Tinto, 1975). After studying and distinguishing many reasons for student departure, he found that students need academic integration i.e. to feel a sense of personal development from what they are learning independent from the teacher’s marks. He also found that students need to gain a sense of social integration not only with peers, but with educators and staff or anyone in their realm of influence.

StudentKeys assessments were originally designed to be a significant part of orientation programs during the first year to help retain students. These workbooks help to academically and socially integrate students in the first year by helping them identify and enhance their learning and communicating styles. The workbooks were used in an empirical study to determine their impact upon first-year student success and retention.

How Can StudentKeys help students acclimate

Transitioning from a high school social and learning environment to a college social and learning environment is a huge adjustment for students. They meet new and diverse people from various backgrounds and cultures. The students most at-risk are those who have difficulty dealing with change. Students who don’t work well in a less structured environment with little accountability may also have difficulty. Students whose contentment is closely tied to social integration will also become disheartened if they don’t feel integrated during the first year. Students have to teach themselves how to study, manage their time, and socialize all over again.

How can StudentKeys help acclimate students to college life?
StudentKeys assessments can be an effective ice-breaker and relationship enhancing tool during the first year of college when students first meet. People can get to know each other more intimately by discussing their own personalities in small groups. Groups can be arranged with similar personality styles or combinations of all styles.

Students who know their own behavioral styles and can recognize the styles of others will be more likely to gain instant understanding with new and diverse people they meet in class and dormatories. Students may also reduce everyday misunderstandings by understanding the behavior and motivations of others.

Administrators who use StudentKeys assessments will be able to identify students who may be at risk. This information can be used to develop interventions targeted toward the personality, learning, thinking, and motivational styles of individual students.

Short and accurate assessments help identify a student’s natural learning, thinking, and values strengths. Many students find the information about themselves to be eye-opening. Their identified styles will either confirm what they already know to be true, or will reveal strengths they never knew they had. Since information is power, information about oneself can be very powerful and can inspire the interactions we have, the way we learn and the decisions we make.

Advisors and career counselors at colleges are using StudentKeys assessments as a springboard for career planning. The information revealed about a student’s unique communication and values style can help a student decide more realistically about a career path. The Career Choice Workbook may be helpful by pointing out that on average, people with certain personality styles gravitate to and are more fulfilled by certain occupations than others. 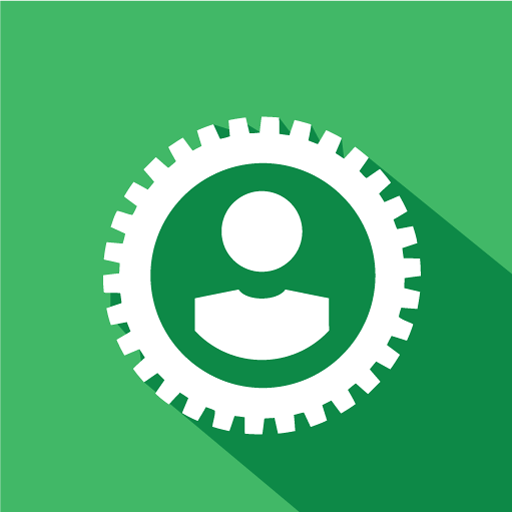 Short and accurate assessments help identify a student’s natural and unique learning and thinking strengths so that students can make the best use of their study time. There exists much research indicating that student’s decisions to leave college relate more strongly with their academic success during the first year (Pascarella & Chapman, 1983). Good grades during the first term also correlate to their probability to persist through to graduation (Seymore, 1993). Other research suggests that the cognitive and behavioral habits students develop during their first year may influence their habits for their whole college experience (Shilling, 2001).

Students can identify their values system and understand how values unconsciously trigger many of the choices they make everyday. A student who understands how he/she is motivated differently may be able to recognize their strengths and limitations in certain social and professional areas. Students can also appreciate why they do not see eye to eye with parents, peers, and professors as a result of conflicting values styles.